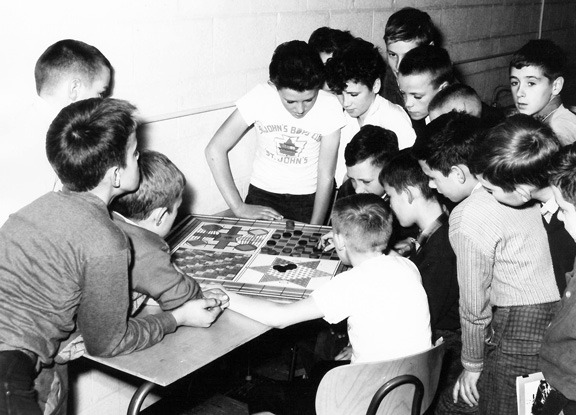 A group of concerned local citizens in Saint John, New Brunswick set up a “public playground movement” to provide a safe place for children to play, in particular boys from disadvantaged circumstances who had no place to go after school. Originally established as the “Every Day Club,” it was later named The East End Boys Club of Saint John, the first Boys Club in Canada. 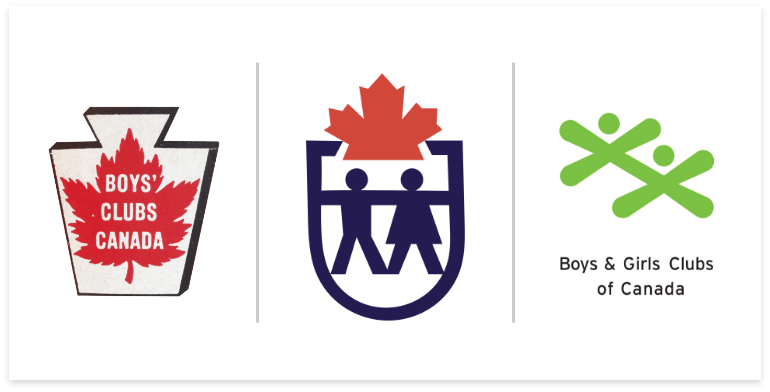 In 1929, the Boys’ Club Federation of Canada was officially established by Vernon McAdam, the first National Executive Director. In 1947, the organization was renamed Boys’ Clubs of Canada, and a year later was recognized by the Canadian government as a national nonprofit. In 1974, to reflect the growing number of young girls participating in Club programs, the organization changed its name to “Boys and Girls Clubs of Canada”. 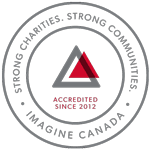